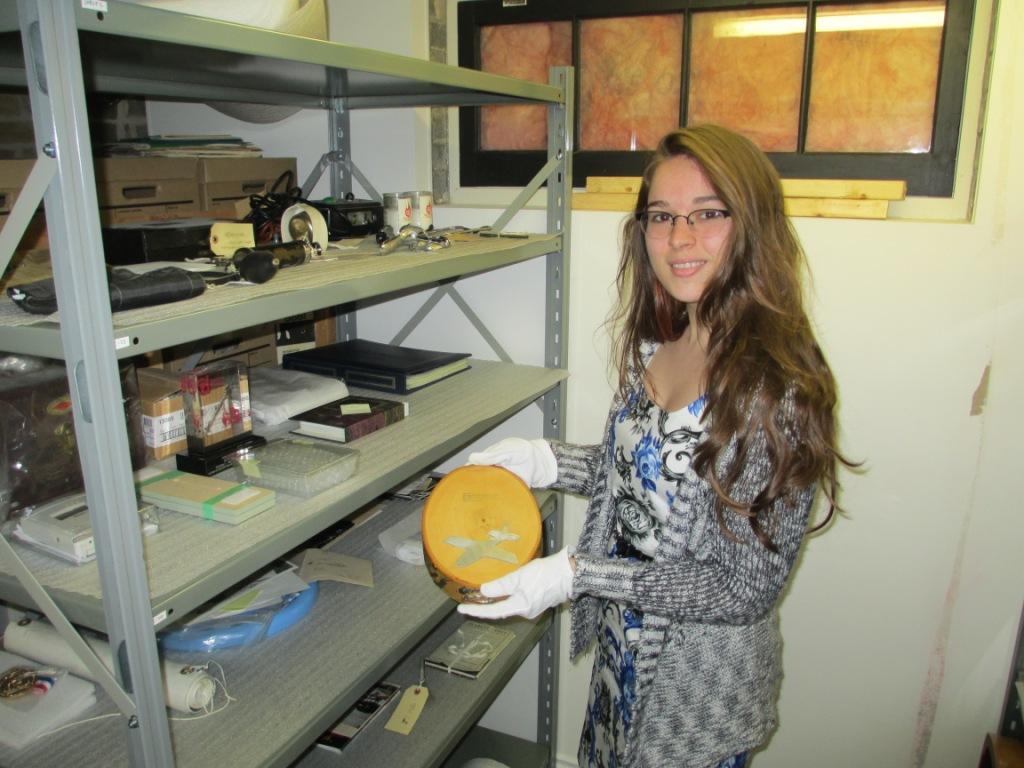 Happy Friday everyone, I hope you’re excited for the weekend – I am!

This week I’ve been really busy. When I started at Banting House NHSC, I thought that some days we just wouldn’t have any visitors, but so far, there’s been at least one a day. This week in particular though, we’ve had a lot! For two days in a row, I’ve done back-to-back tours – I head back to my office after one tour, and before I can sit down, more people come in!

I love that I can spend almost my entire work day getting to know new people. It’s fun meeting everyone that comes in, finding out where they’re from, and what made them come here.

Several of my tours were a mix of people suffering from diabetes, and their friends. Those with diabetes had come because they wanted to learn more about Sir Frederick Banting, but the guests that accompanied them wanted to learn about diabetes, so that they could better understand what their friends were struggling with. I have been honoured to witness the learning and bonding that happens during some of my tours.

Another thing that made me proud to be a tour guide here is that I recently received a “thank you” letter from a visitor! He wrote that his sister originally had to convince him to come for the tour, but he learned so much that he was glad he did. I had hoped that I was doing a good job on the tours, but this visitor kindly assured me that I am.

On another note, I’ve recently gotten to move some artifacts – we were rearranging some things in storage. Grant had me put on some white, very “Mickey Mouse-esque” gloves and carefully move things from shelf to shelf. It was awesome! I got to see some of the things we don’t currently have on display up close and personal. 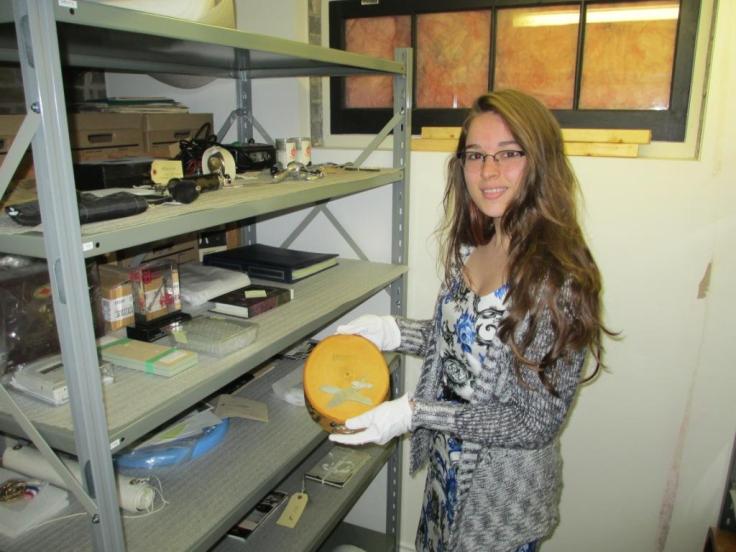 Some of my favourites were a very old blood pressure cuff, a piece of the plane Banting crashed in which was cut into the shape of a plane and mounted on a plaque, and an extremely aged briefcase, which contained some of the surgical instruments that are on display in the military gallery.

I certainly get some very interesting and unique experiences working here!