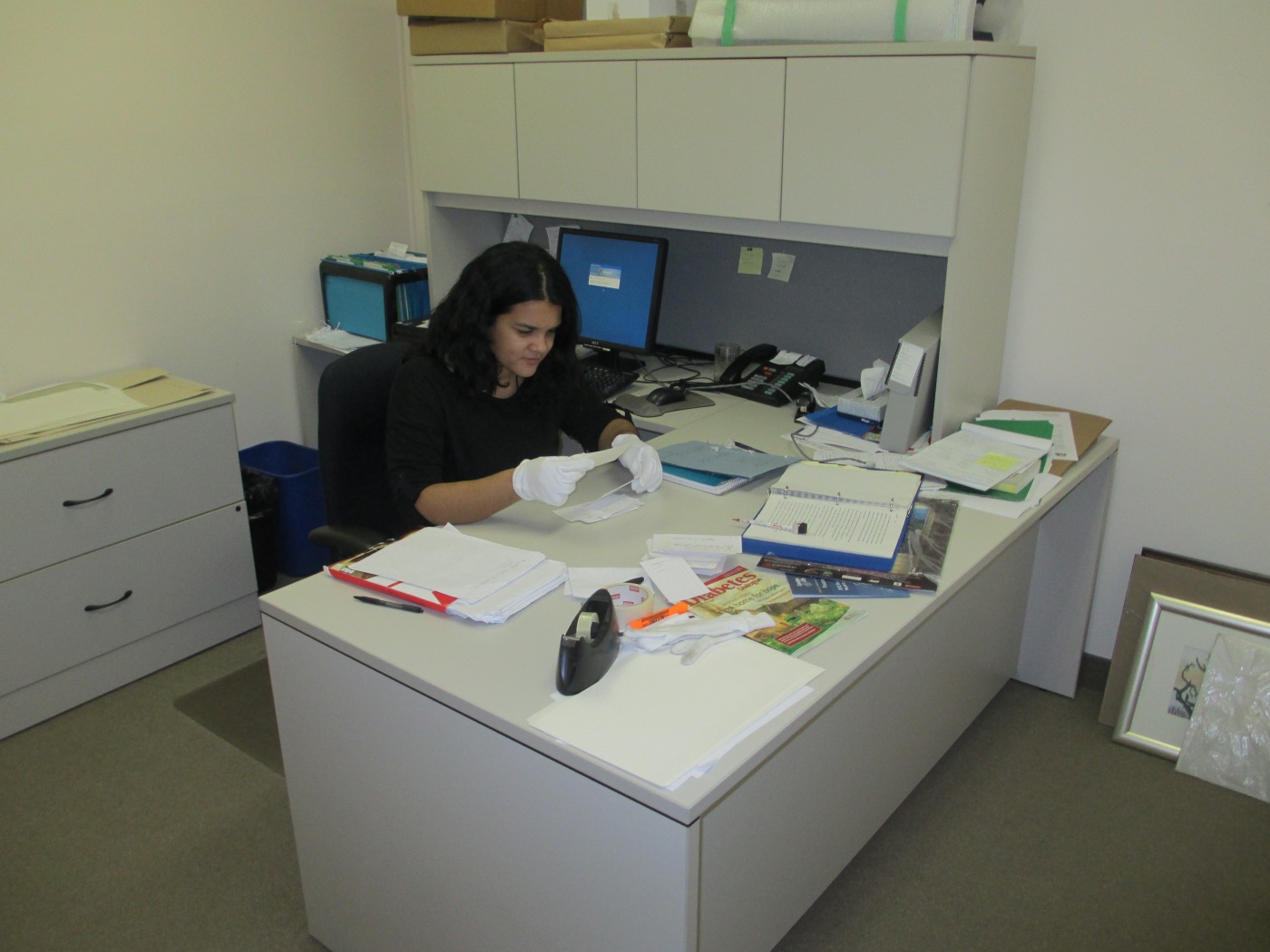 Some people may think that museum workers only research objects and create exhibitions around them. While it is a very important part, in a smaller museum with limited staff, it’s only a part of the job. Another aspect of museum operations is to try to attract visitors to its exhibitions and programs. Museums employees constantly need to come with new ideas to attract new audiences and reengage visitors who already visited the site.

I personally find the development of public events to be an interesting and cool way to do it. In medium size or large museums, these activities are usually organized by the person in charge of public events. But, in a small museum like Banting House National Historic Site of Canada, the story is different…these activities are organized by the museum’s curator with assistance from volunteers or, as in my case, an intern.

As I wrote in my previous post, my new assignment at Banting House is to create a special event that I have temporarily named the Banting Crater Summer Event. Grant, my boss and the museum’s curator, offered the following idea: create an activity where families could visit the museum and view through a telescope the Moon crater named after Dr. Frederick Banting, the co-discoverer of insulin. An event that encompasses the first Canadian Nobel Prize laureate, a summer night, moon craters and telescopes, is definitely an activity that would attract diverse audience and likely new visitors to the museum.

Now, my job is to organize the event. The first step was to create a thing called a ‘critical path’. The critical path is like a calendar where you compile every possible task to be completed in order to produce the event. Basically, what has to be done and by what date including: rain date, investigating and securing possible partnerships and sponsors, invitations to speakers and the development of a social media plan. Also explored in the critical path are options for decisions that couldn’t be made at the beginning of the planning process.

My critical path for the Banting Crater Summer Event started at the 27th week before the event. I thought it was a little exaggerated to start the planning process so early. But, I have to admit, having most of the planning done (at least on paper) in advance has already helped out a lot. It has given me time to reconsider possibilities I hadn’t initially thought relevant. Changes to the critical path and the early completion of certain tasks will keep us on track and help ensure this public event will exceed everyone’s expectations. 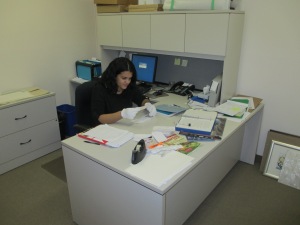 Raiza Báez is a Research Intern at Banting House National Historic Site of Canada. She is currently enrolled at The University of Western Ontario and is a Master’s Candidate in Public History. She has a B.A. in History and Journalism from the University of Puerto Rico.